Research on tai chi in women with breast cancer
In a few small studies, tai chi was shown to improve heart and lung function, strength, flexibility, self-esteem, and quality of life in women who had had breast cancer.
A 2004 study at the Wilmot Cancer Center in Rochester, NY

Researchers from the MD Anderson Cancer Center at the University of Texas found that practicing qi gong was linked with decreased depression and increased quality of life in women who were undergoing radiotherapy for their breast cancer.The findings are important because past research has shown an association between depression and worse outcomes for cancer patients.The new study, published in the journal Cancer, included 96 Chinese women who had stage 1, 2 or 3 breast cancer and were going to the Fudan University Shanghai Cancer Center in China. ... Researchers found that women who did qi gong experienced a decrease in depressive symptoms by the end of the study, while women who were in the control group didn't experience any decrease in symptoms. They also noted that the women who had the highest scores on the depression scale were the ones who experienced the greatest benefit -- both in decreased depressive symptoms and improved quality of life -- from qi gong. -- Huffington Post, January 28, 2013

Breast cancer. Tai chi has shown potential for improving quality of life and functional capacity (the physical ability to carry out normal daily activities, such as work or exercise) in women suffering from breast cancer or the side effects of breast cancer treatment. For example, a 2008 study at the University of Rochester, published in Medicine and Sport Science, found that quality of life and functional capacity (including aerobic capacity, muscular strength, and flexibility) improved in women with breast cancer who did 12 weeks of tai chi, while declining in a control group that received only supportive therapy. Harvard Medical School's Health Publications, May, 2009 Tai Chi Chuan (TCC) may be a useful form of aerobic exercise capable of improving inflammatory profiles and cardiovascular function (CF) among breast cancer survivors. University of Rochester School of Medicine, Rochester, NY. Wake Forest University, Winston-Salem, NC. University of North Carolina Greensboro, Greensboro, NC. CONCLUSION: These data suggest that TCC may improve inflammatory profiles and that these changes may be associated with changes in CF. More definitive phase III randomized clinical trials are needed to confirm these results. Funded by NCI grant 1R25CA102618 and Sally Schindel Cone Fund The Tai Chi group demonstrated significant improvements in Quality of Life, while the Psychosocial Support group reported declines in Quality of Life. Additionally, the Tai Chi group exhibited improvements in self-esteem, while the Psychosocial Support group reported declines in self-esteem. -- Support Care Cancer, 12, 871-6 This study examined the effects of qi-gong therapy on complete blood counts in breast cancer patients treated with chemotherapy. The experimental group received a 21-day qi-gong therapy. Significant differences in white blood cells, platelets and hemoglobin over the 3-week therapy suggested that qi-gong therapy may decrease leukopenia in breast cancer patients treated with chemotherapy. -- Cancer Nursing, 29, 149-55 Tai Chi Chuan, health-related quality of life and self-esteem: a randomized trial with breast cancer survivors. Mustian KM, Katula JA, Gill DL, Roscoe JA, Lang D, Murphy K.Behavioral Medicine Unit, Department of Radiation Oncology, James P. Wilmot Cancer Center, University of Rochester School of Medicine and Dentistry, 601 Elmwood Avenue, Box 704, Rochester, NY 14642, USA. Karen_Mustian@urmc.rochester.edu GOALS: Health-related quality of life (HRQL) and self-esteem are often diminished among women diagnosed and treated for breast cancer. Tai Chi is a moderate form of exercise that may be an effective therapy for improving HRQL and self-esteem among these women. We sought to compare the efficacy of Tai Chi Chuan (TCC) and psychosocial support (PST) for improving HRQL and self-esteem among breast cancer survivors. PATIENTS AND METHODS: A group of 21 women diagnosed with breast cancer, who had completed treatment within the last 30 months were randomized to receive 12 weeks of TCC or PST. Participants in both groups met three times a week for 60 minutes. HRQL and self-esteem were assessed at baseline, 6 weeks, and 12 weeks. RESULTS: The TCC group demonstrated significant improvements in HRQL, while the PST group reported declines in HRQL, with the differences between the two groups approaching significance at week 12. Additionally, the TCC group exhibited improvements in self-esteem, while the PST group reported declines in self-esteem, with the differences between groups reaching statistical significance at week 12. These findings, coupled with a visual inspection of the raw change scores, support the plausibility of a dose-response relationship concerning Tai Chi.CONCLUSIONS: In this pilot investigation, the TCC group exhibited improvements in HRQL and self-esteem from baseline to 6 and 12 weeks, while the support group exhibited declines. 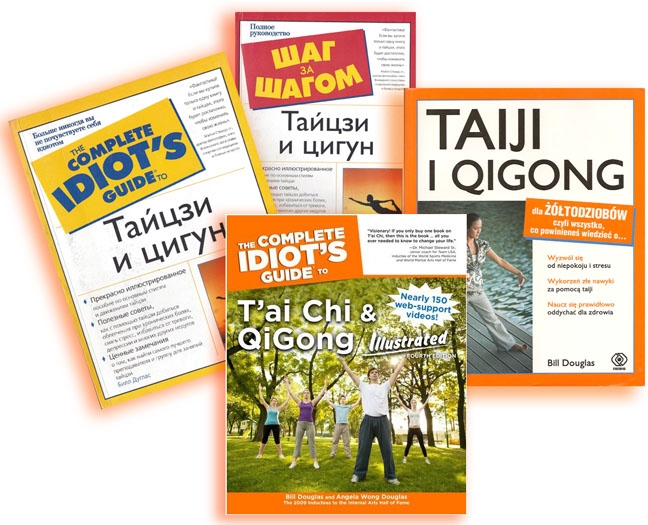 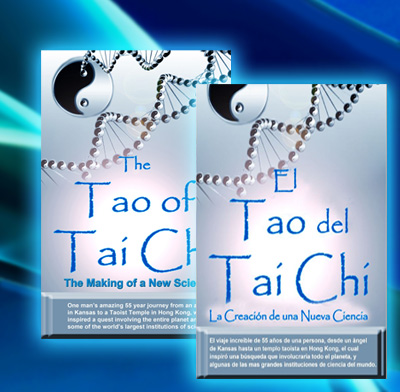